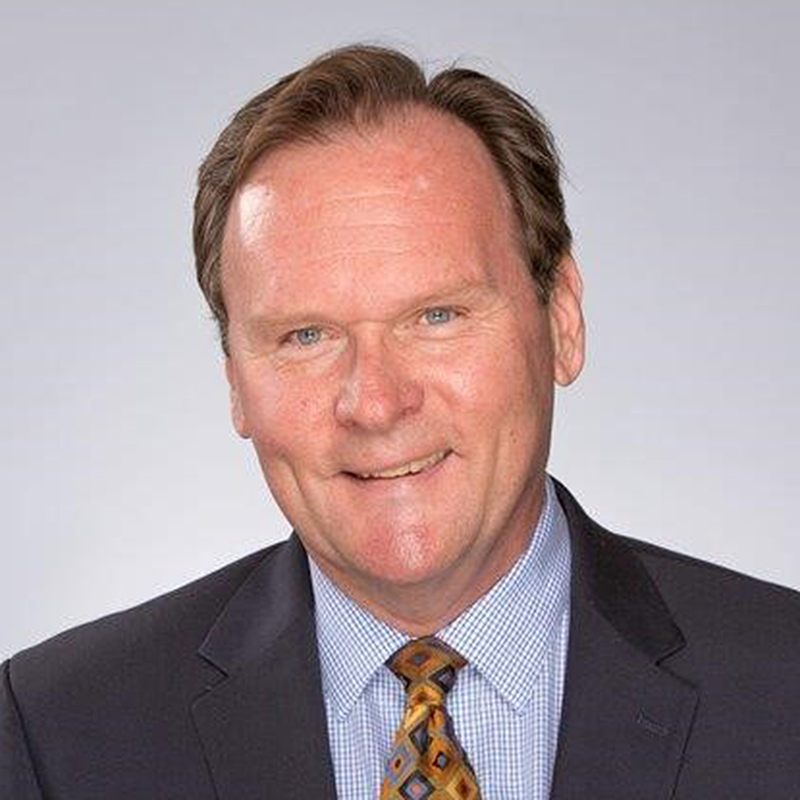 Karl Ammerman serves as a Vice President for Highland Capital Brokerage, covering Southern California. In this capacity, Karl is responsible for building relationships with successful independent producers and expanding HCB’s presence and effectiveness with our institutional clients. Karl is a 20-year veteran of the financial services industry.

Prior to joining HCB, Karl joined CPS in January 2011. While at CPS, his primary responsibilities included recruiting producers and providing them with marketing support and point of sale assistance in order to deliver insurance solutions for their valued clients.

Before his role at CPS, Karl was with Pacific Southwest Financial, a Capitas Partner, from October 2001 to December 2010. His primary responsibility was developing life insurance production from independent and wirehouse brokers.

After eighteen years of successful field experience which included management, brokerage, and personal production with Transamerica Life Companies, Karl joined MassMutual as the multiple channel sales consultant. Covering the western U.S., he held this position for two and a half years, prior to joining Pacific Southwest Financial.

While at Transamerica, Karl received numerous awards for both brokerage and personal production including the prestigious “President’s Cup” in 2000.

Karl is a native of San Diego, where he now resides. He received his BS Degree from the University of California, Santa Barbara in 1977. In his spare time, Karl enjoys music and world travel.