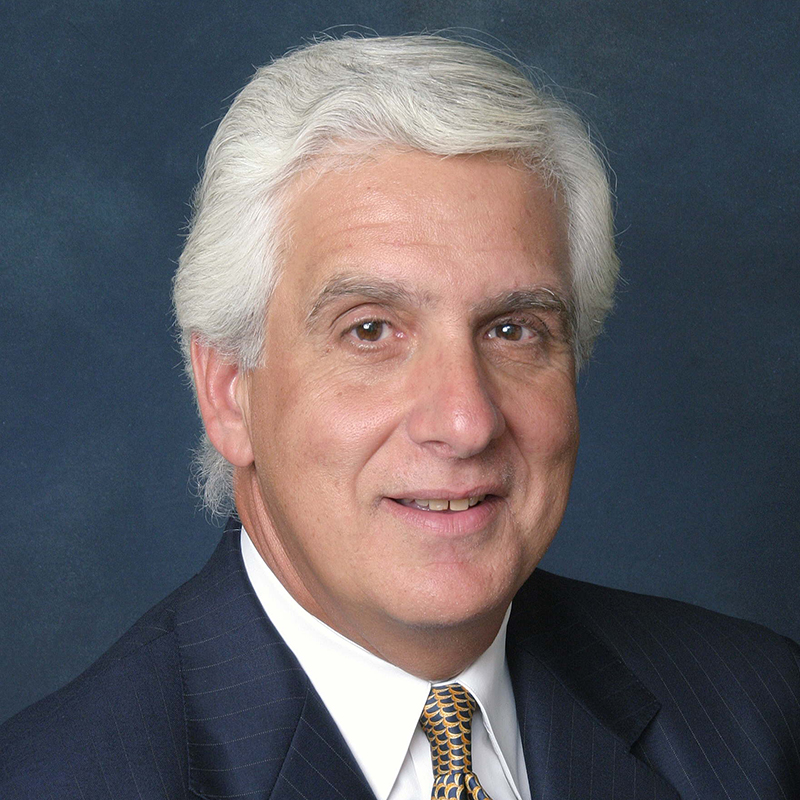 Nick had been the sole principal of Cranford, New Jersey based Consolidated Brokerage Services since 1982. From 1969 to 1979 he held several key sales positions with Aetna Life and Casualty, the last, serving as Director of Individual Life Sales for the entire Midwest region of the United States. During his tenure with Aetna he was called upon to create and direct a life insurance school for property and casualty agents, which is still in use today.

Nick has been active in several professional societies, has frequently been asked to serve on major insurance companies’ General Agent Advisory boards, and was a founding partner of the R.E. Lee Group/US L.P., of which he had the honor of serving as its first Chairman. As past Chairman of the Board of Governors of Forsgate Country Club he currently serves in a permanent capacity as a Board member.