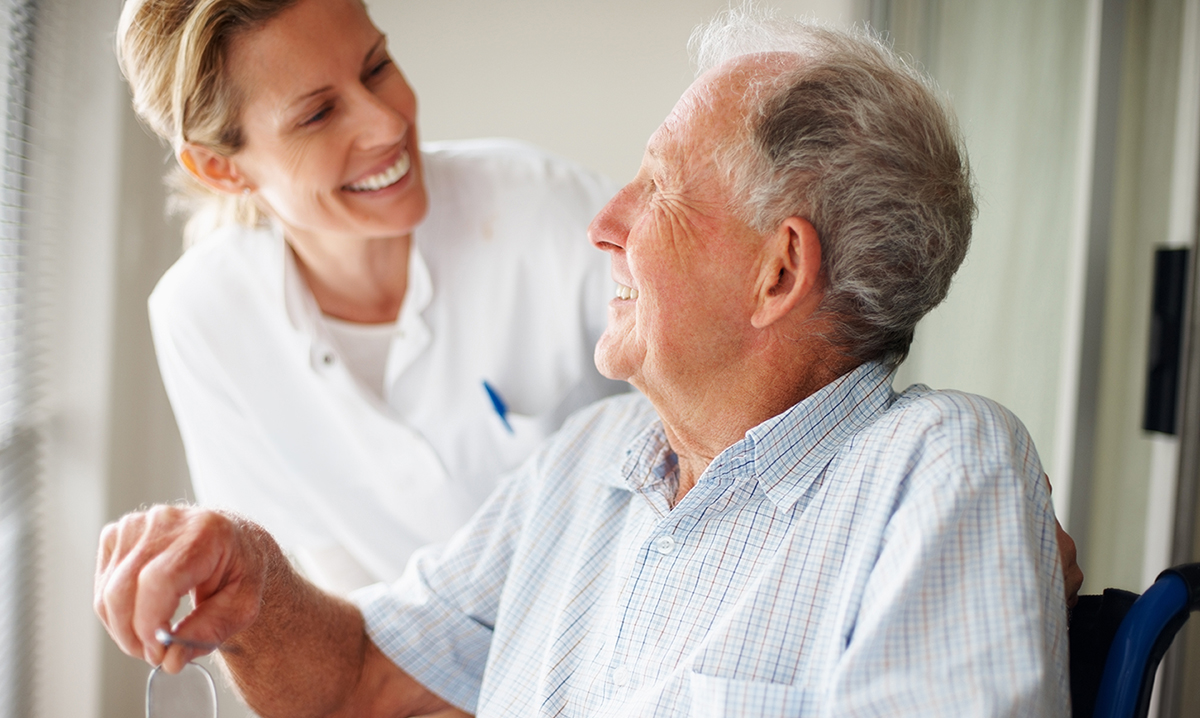 LTC in the News

The word is spreading. Major news outlets are letting the American people know the importance of long-term care planning. Are you? Here are a few recent third party articles.

Is Washington State About to Okay Public Long-Term Care Insurance?

Washington State may soon approve the nation’s first publicly-funded long-term care insurance program. The measure, called the Long-Term Care Trust Act, would provide a maximum benefit of $36,500 for people who need assistance with at least three activities of daily living (ADLs) such as bathing, toileting, transferring, dressing, or eating. It would be funded with a payroll tax (or what supporters call a premium) of 0.58 percent of wages starting in 2022. The money would go into a trust fund so it could not be spent on other programs. Read more

Just over half of all long-term care insurance claims that began in 2018 started with care in the policyholder’s home according to a study released by the American Association for Long-Term Care Insurance (AALTCI).

According to the Association’s analysis of new long-term care insurance claims that began during 2018, 51.5 percent of new claims covered home care services. Nearly a quarter (24.5 percent) paid for care in an Assisted Living community and 23 percent started with care in a nursing home. A very small percentage (1 percent) started with other services such as hospice or informal care. Read more

How to Afford Long-Term Care

Your options range from conventional coverage to tapping your life insurance benefits. You’ve heard it before: Long-term-care costs can shatter your retirement nest egg. The average cost of a private room in a nursing home is more than $100,000 per year, and the average amount of time people need some kind of long-term care is about three years. Read more 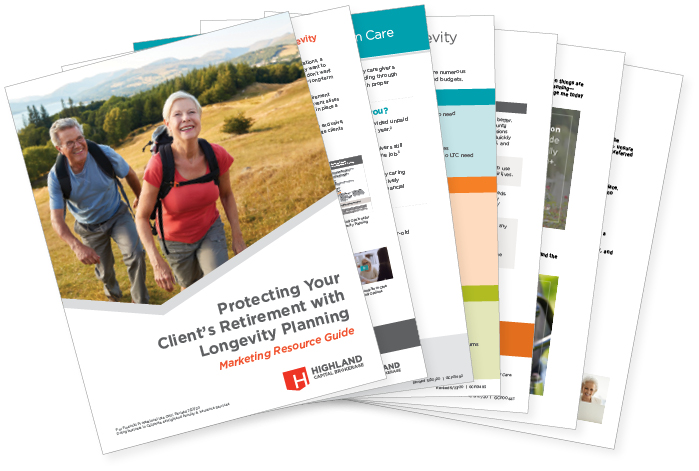